He has a strong track record as a health equality advocate and was awarded an OBE in 2012 for his national work in tackling health inequalities and supporting black, Asian and minority ethnic (BAME) communities. In 2018 Patrick was awarded an honorary PhD by Wolverhampton University for his work on equality and promoting the history of migrant communities.

Our Citizens’ Partnership will be a group of external members who make sure the patient and public perspective is at the heart of everything we do. It will be pivotal in building and maintaining public understanding and confidence in our healthcare safety investigations. As Chair, Patrick will lead on the design and establishment of the partnership, working with HSIB colleagues and partners from outside of the organisation.

Patrick said: “It is an honour to join HSIB and be Chair of the Citizens’ Partnership, which will play an important role in promoting and advocating the voice of patients and the public around safety investigations and system failure in the NHS. I hope we can contribute to a culture of openness, transparency and greater accountability around NHS-funded care services.

“I will be working with the executives, senior management and the Advisory Panel over the next few months to recruit members to the Citizens’ Partnership, reflecting the diversity, lived experiences of patients, and communities of interest in our regions.

“I am going to look forward to working with a range of stakeholders and the public around the role and recruitment of the partnership. I will use my experience of working in health and care for many years whilst being a champion for mental health, equalities and greater accountability."

Alongside his work in the health and social care sector, Patrick’s impressive career spans cultural historian, social commentator, film maker, speaker and political activist. He’s the founder of Every Generation and the 100 Great Black Britons campaign, which develops educational programmes, publications and films on cultural heritage and family history.

Patrick was the recipient of the SMK Long-Term Achievement Award in 2019, in recognition of 20 years of campaigning around race equality and social justice. During this time, he’s tackled issues as diverse as deaths in custody, mental health, Windrush Day and adding Mary Seacole to the national curriculum. Most recently, he has been praised for his perseverance and leadership in response to the Windrush scandal.

Find out more about our Citizens’ Partnership 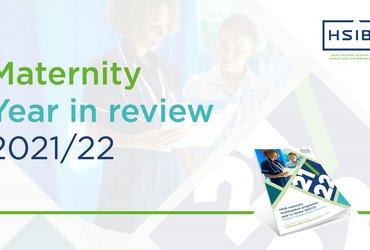 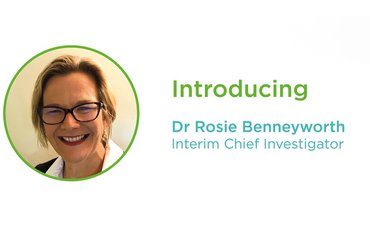 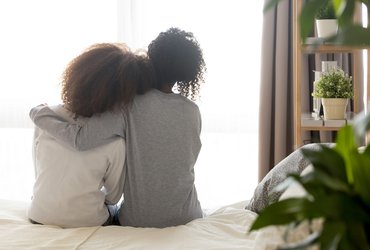 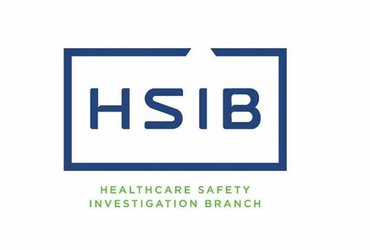