Delay or failure to give preventative antibiotics to mothers can leave newborn babies at risk of death or severe injury from group B strep infection, our latest report shows.

We compiled the national learning report after identifying the risk associated with group B streptococcus (GBS) from the maternity investigations we have carried out across the country.

GBS is a naturally occurring bacterium which can be found in the vagina and poses a danger to babies mostly commonly during labour and shortly after birth. Giving antibiotics during labour (intrapartum antibiotic prophylaxis) is the most effective way to reduce the infection being passed onto the baby.

In the reports we analysed, GBS was considered to have contributed to six neonatal deaths, six intrapartum stillbirths and three severe brain injuries. This was because either GBS would not have been known about or antibiotic treatment was delayed or not given.

The learning from investigations highlighted that delays in identifying GBS risk, as well as delays to treatment, could occur during pregnancy or after the baby was born.

The common themes emerging from the reports were categorised into key areas which related to advice and management, staff resources and capacity, sharing of clinical information, and detecting an unwell baby.

The advice given to women in early labour is variable and teams observed mothers being encouraged to stay at home as long as possible when they call maternity triage services. In HSIB’s GBS cases, four mothers were advised to stay at home even though they were GBS positive and reporting regular contractions.

Competing demands means that intrapartum antibiotic prophylaxis (IAP) is not always given in a timely manner. HSIB referenced lack of resource and staff completing other tasks at the time IAP needed to be given in four of their reports.

Even once the mother was in hospital, several HSIB investigations found issues with information sharing. Positive tests for GBS were not being communicated to the mother or noted clearly in case records meaning antibiotic treatment was not given in labour.

The group B strep national learning report contains excerpts from maternity investigation reports, including family experiences as well as some of the example recommendations put forward to the individual trusts.

Dr Louise Page, Clinical Advisor in the maternity team at HSIB, said: “The proportion of neonatal deaths and intrapartum stillbirths where GBS contributed to the outcome, compared to other areas examined in HSIB investigations, led us to identify GBS as a risk that needed to be explored further.

“The recommendations we have made are being followed up at a trust level via the individual reports. We have published this national learning report as a crucial part of HSIB’s role is to ensure that learning is seen at a national level. It helps trusts across the country to examine their own processes, make changes to ensure the safety of mothers and babies in their care and prevent devastating outcomes for families.

“As our maternity investigations rapidly progress we will keep the theme of GBS under review and consider a future national investigation to explore the issues further.”

Jane Plumb MBE, Chief Executive of charity Group B Strep Support (GBSS), said: “We welcome the publication of this report, which reflects much of what families tell us on a daily basis. We know that:

“Some of these tragedies may have been prevented if, for example, all expectant women were routinely provided with the information leaflet co-written by the RCOG and GBSS and if our ‘GBS Alert’ stickers were routinely used on the hand-held notes for all women known to be at higher risk of their newborn baby developing GBS infection.

“Trusts must implement the learning from these tragedies throughout their hospitals and with their staff – until that happens, avoidable group B strep infections will continue to cause untold and preventable heartbreak to families.”

For more information, download and read the group B streptococcus national learning report. 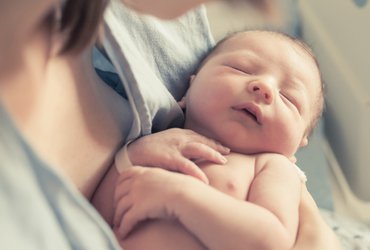 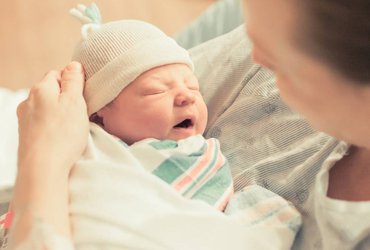 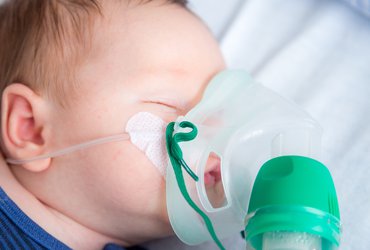