The third and final report from HSIB’s local integrated investigation pilot focuses on the co-ordination between two hospital trusts and an ambulance trust when dealing with the emergency care of a stroke patient.

The 75-year-old patient suffered a stroke in the early hours of the morning. He had woken feeling unwell (two hours after going to bed) and waited alone to see if his symptoms would improve. They didn’t improve and nearly three hours later, his wife called an ambulance.

The neighbouring hospital advised that they could not take the patient as he was outside of the window for immediate stroke treatment and should be taken to Trust A.

Trust A reiterated that they could not accept the patient and the paramedic phoned Trust B again and they agreed to accept the patient. Once at the second trust, he had to wait 40 minutes in an ambulance as the ED was very busy.

It was then confirmed via CT scan that he has suffered an ischaemic stroke (a stroke caused by a blood clot in the brain), and he was taken to the intensive care unit.

In our report we emphasise that, whilst the situation was made more challenging because the patient had waited a long time to call for help, the risk to patient safety was exacerbated by the so-called ‘double bounce’ between the hospitals involved.

The paramedics also found it difficult to access information about the stroke services at each hospital, and where they should take a stroke patient between 11pm and 8am.

The report sets out 11 key findings and these form the basis of the safety recommendations and observations that are directed to the trusts for action.

“In this investigation we sought to understand the co-ordination between trusts, and how they interact with each other in relation to pre-alert calls and emergency care for stroke patients, especially during the night and in the early hours of the morning.

“We identified gaps in cross-trust systems, processes and guidance in relation to emergency care for stroke patients. This is a key area for learning and improvement and have worked closely with the trusts involved to formulate safety recommendations that encourage effective cross-trust working. This will help to reduce the likelihood of confusion and mitigate the risk that there is a delay in stroke patients accessing the emergency care needed.”

The investigation also noted a delay in the handover of the patient’s care from the paramedics to the emergency department. This safety risk will be explored in an upcoming national investigation.

Our local integrated investigation pilot project launched in May 2021. It aims to evaluate HSIB’s ability to carry out effective investigations with actions aimed at specific NHS trusts or hospitals, while still identifying and sharing relevant national learning.

The reports, along with an evaluation of the pilot, will be used to consider whether this is a model that HSIB can implement more widely in the future. 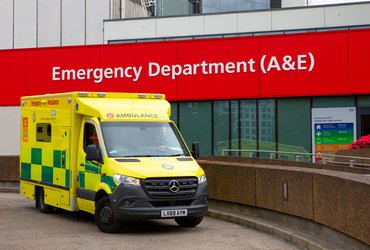 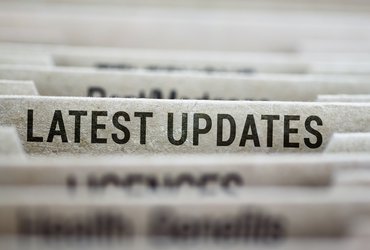