Adult inpatients with low bodyweight and the risk of liver toxicity from oral paracetamol is the focus of our latest national investigation report.

The investigation explored the safety risk of unintentional overdose of oral paracetamol in adult inpatients in hospital who have a low bodyweight (less than 50kg). We specifically looked at the dose prescribed to those patients and the process for ensuring weight is accurately recorded.

As part of the investigation, we examined the case of Dora, an 83-year-old woman who weighed less than 50kg on admission and lost further weight in hospital.

While in hospital, Dora was prescribed oral paracetamol 1g four times a day. Towards the end of her admission, Dora developed multiorgan failure due to sepsis and was diagnosed with paracetamol-induced liver toxicity. She sadly died and, whilst it is thought that her sepsis meant that her liver was not functioning as it should be, the inquest concluded that paracetamol-induced liver toxicity was a causal factor in her death.

As the investigation progressed, we identified that whilst oral paracetamol toxicity is a known patient safety issue in the health service, it can be under recognised, and more evidence is needed to fully understand the relationship with low bodyweight. There is also limited literature on the wider system factors that hinder safe prescribing of paracetamol to adults with low bodyweight, which could prompt learning and insight at a national level.

A finding from the investigation was that the accurate assessment and recording of weight is a crucial factor in mitigating risk. The report suggests a potential improvement, citing that it may be beneficial for electronic prescribing and medication administration systems to include an alert for oral paracetamol that prompts documentation of a patient’s weight and consideration of the risk of liver toxicity when their weight is less than 50kg.

We also highlighted that technological solutions, such as beds with built in scales, could be effective, whilst acknowledging the cost can be prohibitive for adoption across the NHS.

Keely Galloway, HSIB National Investigator, says: “The more that can be done to understand the risks associated with low bodyweight and oral paracetamol and the factors that influence safe prescribing, the better.

“The impact of liver toxicity is devastating, leading to death or significant harm such as acute liver failure, jaundice, bleeding, and neurological and psychological issues. This is exacerbated in patients who are already unwell and vulnerable to infection, as we saw in Dora’s case.

“Our investigation is a detailed examination of the risks, a current piece of literature raising awareness of the topic, providing insight into system factors and contributing to closing the knowledge gap we identified; that it is a safety issue known about and documented but not always recognised and addressed as it should be.

“Our key findings and safety observations are a starting point for national bodies to make improvements, ensuring that patients with a low bodyweight can be cared for safely in hospitals across England.” 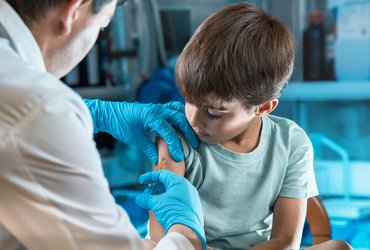 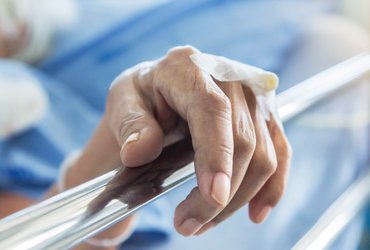 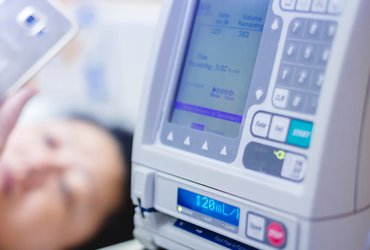 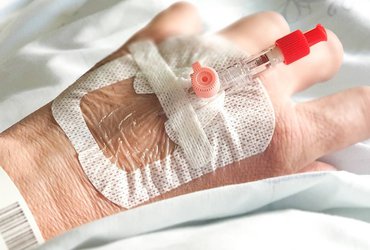