The impact of ineffective decontamination of surgical instruments can be far-reaching. From the risk of severe infection, to the frustration of cancelled operations due to dirty equipment.

The report underpins a national investigation that was prompted by a referral of an incident involving a 56-year-old female patient who had a procedure to remove a kidney stone. During the procedure, ‘black material’ was seen coming out of the end of a surgical instrument which was later confirmed as dried blood. As a result, the patient had to be tested for blood-borne viruses. The tests showed no evidence that she had contracted any.

During the investigation, other cases relating to decontamination of surgical equipment were referred to HSIB including that of Nigel, whose shoulder replacement surgery was cancelled twice due to dirty surgical equipment. He reported that the impact on him was one of “deflation and disappointment”.

The investigation focused on the work of sterile services departments (SSDs) in hospitals where reusable equipment is cleaned, disinfected, and sterilised. In particular, it examined the regulatory framework within which the SSD’s work and how they ensure that they comply with policy and procedures. These mechanisms are designed to keep patients safe and enable NHS trusts to manage risk.

The report sets out findings relating to:

The report concludes with four safety recommendations and five safety observations aimed at:

Neil Alexander, National Investigator at HSIB, says: “As we saw in our reference case and Nigel’s case, the impact of ineffective decontamination of surgical instruments can be far-reaching. From the risk of severe infection to the anxiety of waiting for tests and the frustration of operations being cancelled due to dirty equipment.

“In an area where little previous work has been done, our investigation offers a detailed examination of how the risk of contamination is currently managed within NHS trusts. By exploring the safety issue at a national level, we identified gaps in the regulatory and assurance process and highlighted that global input on design of surgical instruments and a variation in the standard of staff training adds further challenges.

“Whilst the scale of the issue is not fully understood and underreported at a national level, our investigation heard of the incidents and near misses that have happened. Our safety recommendations have been designed to address the risks identified and support improvements in clinical support services, ensuring safety and consistency across the NHS.” 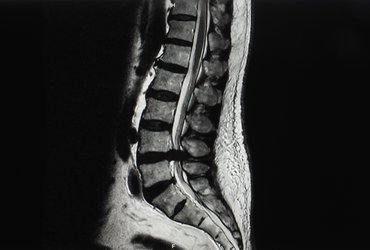 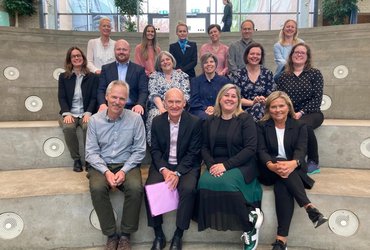 Zero avoidable deaths – an aspiration, not a target